As the saying goes, one man’s trash is another man's treasure.

In today’s climate, many businesses are contributing towards a circular economy, ensuring that we increase resource efficiency and reduce the use of minerals and raw materials. In a circular economy, one business’s ‘trash’ is another business’s resource. This so-called trash, often cardboard waste or polystyrene provides an additional revenue source for many companies, across various industries.

Many companies use EPS as a packaging material, including fish processors, electronic manufacturers and the food service industry due to its strong and protective nature.

Our range of Cobalt polystyrene compactors are specially designed for densifying packaging foams, a difficult material which they compact at a volume reduction of up to 40:1 and do so at incredibly fast rates. These machines are also suitable for EPP foam and polyurethane.

We offer polystyrene compactors in three models: SC1000, SC2000 and SC3000. These are different size machines that compact varying amounts of polystyrene. We can advise which model is best for your space and usage.

Earlier this year China imposed stricter restrictions on imported cardboard, the new quality standards mean cardboard will only be accepted if the material is uncontaminated from other waste products. The material must also meet a 0.5 contamination rate, rather than the 1.5% previously applied (this is something our account managers can help you with during your free waste audit should you wish).

Although cardboard waste recycling is under much scrutiny at the moment due to the situation in China, the graphs below illustrate that the domestic and export prices from the past two years have been relatively steady and generally prices are increasing. From 2016 – 2017, the export prices increased by 11%. 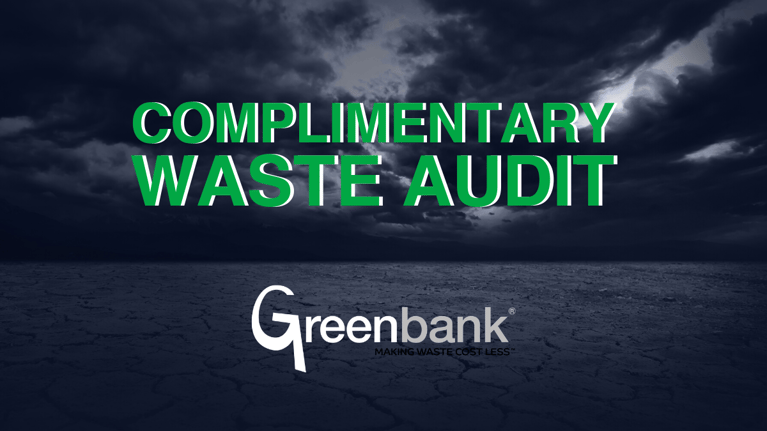 Innovation At Its Best

Is Polystyrene Recyclable? And 7 More Questions You Might Be Asking 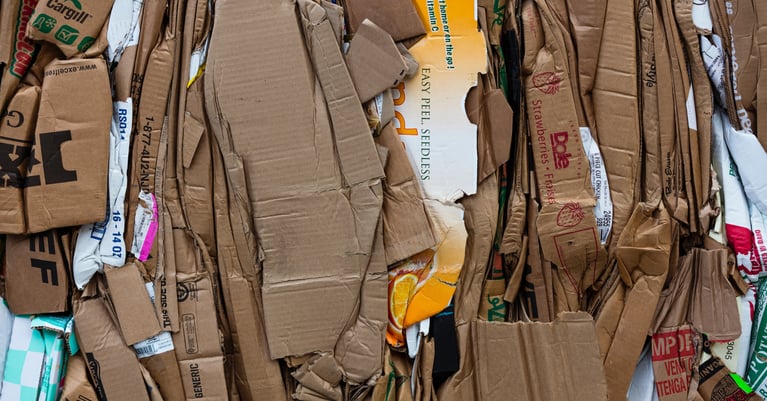 How Much Does Waste Disposal Cost for Businesses?