GREENBANK COMPACTORS LLP HAVE INSTALLED A B20 VERTICAL BALER TO A NEW RETAIL CUSTOMER IN THE NORTH EAST.

Founded in 1993, I Love Wallpaper provides on-trend wallpaper collections, the company has stores in Sunderland, Hartlepool and Blaydon whilst also retailing its products online.

The I Love Wallpaper central distribution warehouse is located in Hartlepool, as with many other retail outlets, a cost-effective solution was needed for its cardboard and polythene waste streams.

In terms of volume, I Love Wallpaper produced between 300-400kg of cardboard per week, this was flat packed into roll cages and then taken to a recycling centre once a week.

By installing a B20 vertical baler, I Love Wallpaper dramatically reduced the amount of labour involved during their waste process, cardboard boxes no longer need to be flat packed and no more trips to the recycling centre are required. The B20 vertical baler is also used to bale the company’s polythene once enough has been accumulated.

I Love Wallpaper has saved over 30% on its waste handling costs by installing a Greenbank vertical baler, whilst also dramatically reducing the amount of labour required during the waste handling process.

Warren Evershed, Account Manager at Greenbank, said: “Michael approached us after using Greenbank equipment in a previous role, he wanted to reduce the labour element of the waste handling process whilst also achieving a revenue for the company’s recyclables. The B20 vertical baler has allowed the company dramatically minimise the labour involved but also to cut costs by over 30%.”

Michael Simpson, Warehouse Manager, at I Love Wallpaper said: “We are very pleased with how the machine is running, it’s made day to day operations much easier. “ 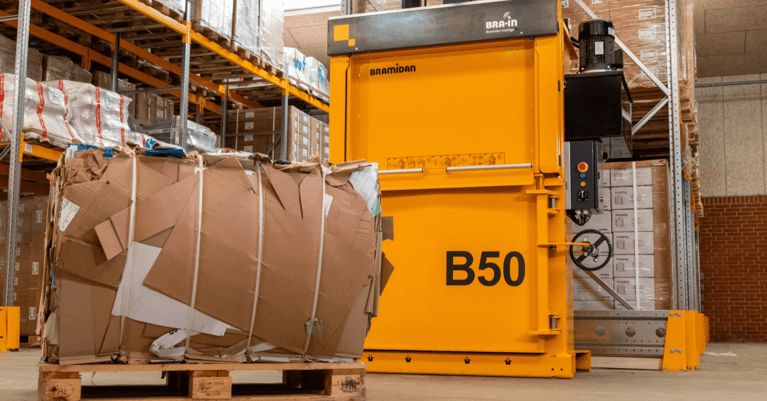 How Cardboard Balers Can Generate Revenue for Your Business 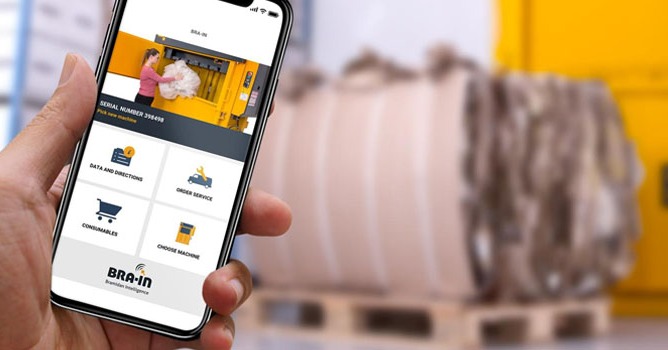 How To Reduce Downtime With Waste Management Software Top Tips: How to Create your Disposal of Offensive Waste Policy 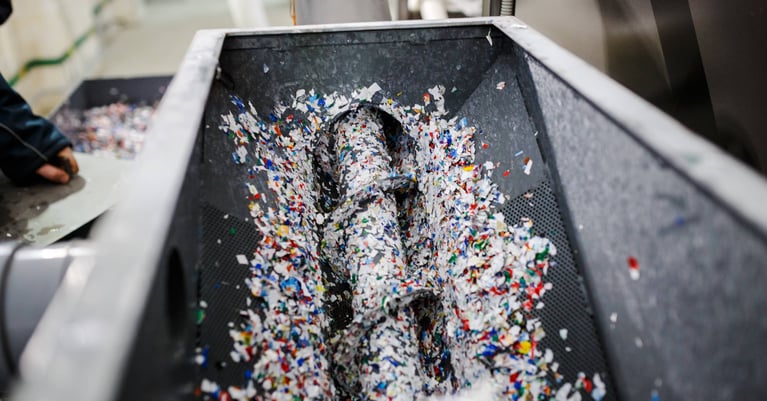