Greenbank Recycling Solutions are delighted to introduce their latest model: the Cobalt SC1200 Polystyrene Compactor. This model represents a significant upgrade from the original SC1000 model, with additional features that are sure make it a frontrunner in the market.

The original SC1000 was highly successful in the market. Customers who leased or bought the SC1000 soon found out the impact it had on disposal costs when it came to dealing with polystyrene waste. It generated, on average, savings of 40% compared to waste disposal.

The problem with polystyrene

Polystyrene is 98% air and, as a result, weighs very little. However, it’s high in volume meaning that it quickly fills up bins and skips, costing businesses money in waste disposal.

The low density of polystyrene can make it more difficult to recycle and, despite being one of the most widely used forms of plastic, used in cups, packaging and packing materials, it is not as widely recycled as many other forms of plastic.

Polystyrene is also non-biodegradable meaning that it doesn’t breakdown in landfill. Some less dense forms of polystyrene can break up into pellets which can find their way into waterways, endangering wildlife.

In the UK, most local authorities aren’t able to collect and process polystyrene, unlike other plastics, creating a potential environmental hazard. This means that companies often have to find alternative ways of dealing with their polystyrene waste.

The SC1200 has been designed specifically to counteract the problems of dealing with polystyrene waste, and is targeted at white goods, retail stores as well as fishmongers and fish processors.

The SC1200 boasts a compaction of up to 50:1, making it one of the market leaders in compaction rates. Throughput has also increased. The 30kg per hour capability of the SC1000 has increased to an impressive 35kg per hour, dependent on material.

It’s able to take whole fish boxes, removing the need to break them up and saving valuable staff time. There are also improvements to the continuous loading, which reduces the likelihood of bridging and downtime for our customers.

In addition, it boasts new optional extras that will add additional value for our clients, such as castors and forklift pockets.

As with all of our waste machines, we offer our Mastercare Service Plan as standard with a lease hire plan. In the unlikely event of a breakdown, this guarantees 24-hour service level agreements (outside of out-of-hours, weekends and public holidays), with an average response time of 15-18 hours and a first-time fix rate between 95-98%.

Steven Evershed, the Director of Innovation & Research of Greenbank Recycling Solutions said, “We’re delighted to introduce the SC1200 to the polystyrene recycling market. It offers considerable benefits over the SC1000 which we know our customers will find valuable. We’re looking forward to working with existing and new clients to assist them in making the most of their waste polystyrene.”

On Tuesday 30 August, we will be releasing our launch video. This will demonstrate the SC1200 and its benefits in more detail. However, if you can’t wait and want more information in the meantime, please get in touch on 01642 249924. 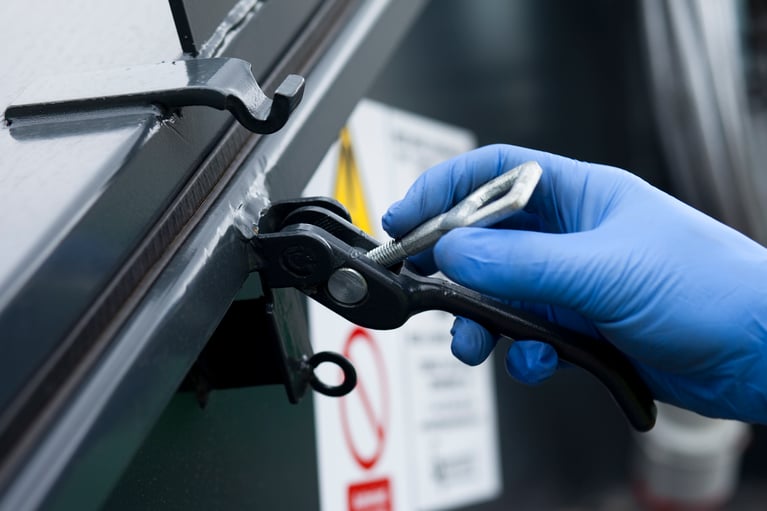 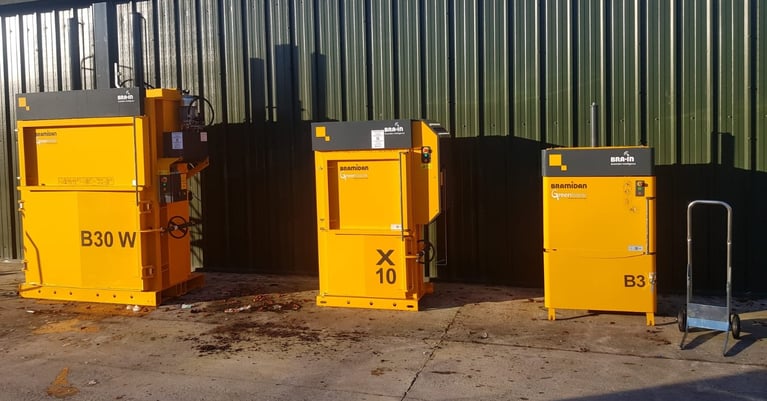 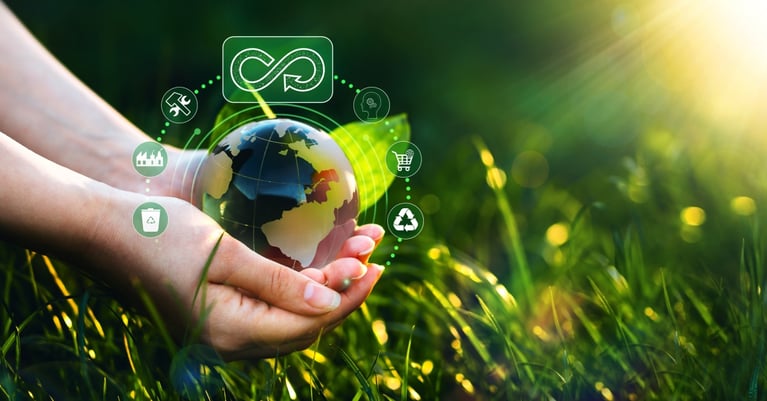 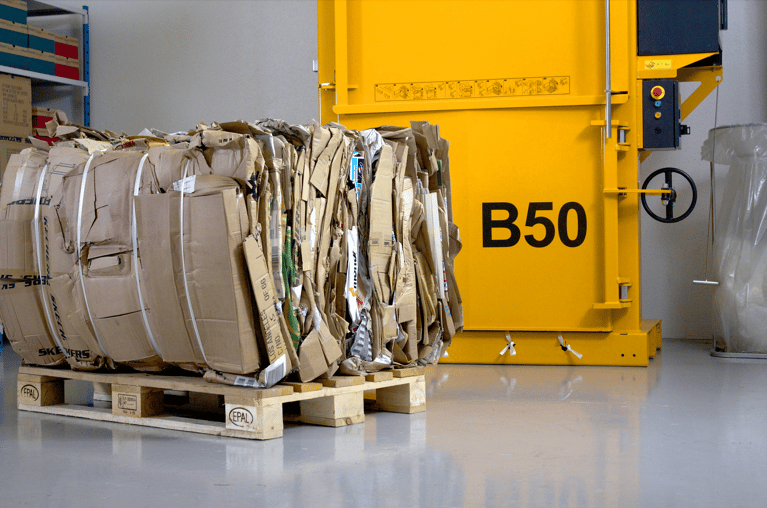