There are many methods of waste disposal, some more high-tech than others. Each has its own associated pros and cons, ranging from efficiency to cost-effectiveness and even how environmentally-friendly they are.

Recycling is one of the most common forms of waste disposal. With landfill being so expensive now, it’s much more financially viable for businesses to recycle their waste.

Recycling is the process of separating waste into constituent materials and then reusing those materials. For example, a used plastic bottle can be remade into a new plastic bottle, thereby reducing the need for new materials, easing our consumption of raw materials and lowering the amount of waste that either goes to landfill.

It also reduces the amount of plastic and other recyclable materials that have the potential to end up in polluting natural environments, such as rivers and seas. This is a vitally important aspect of recycling, as every year around 8 million tonnes of plastic ends up in the oceans.

Recycling is the perfect way for companies to lower their environmental impact and even move towards a zero waste policy. It’s one of the most crucial applications when improving your business’ waste management plan, involving the utilisation of proper waste separation, waste auditing and the right type of waste disposal machinery.

Plasma gasification is one of the more high-tech ways of dealing with plastic waste. While it requires more energy than, say, sending waste to landfill, it’s an effective way of reducing the size of waste and making sure that we’re not relying on landfills for waste disposal.

The process of plasma gasification works by shredding plastic, which is then transferred to a furnace heated to roughly 1,500 degrees Fahrenheit. This is then mixed with oxygen and steam, which effectively works to vaporise 75 to 85% of the waste.

What’s left is a mixture of gases known as ‘syngases’ (as they’re synthetic natural gas), which is then separated from the waste that’s left. That waste is then put into another furnace, heated to an incredibly 18,000 degrees Fahrenheit. Because it’s so hot, the leftover waste gets separated into its constituent atomic elements.

Whatever is left is converted to slag - tightly-bound solid blocks of waste that can be used in construction. This means that plasma gasification is a potential choice for large organisations pursuing zero waste policies.

With countries like the US generating around 250 million tonnes of waste each year, being able to vaporise into usable components may be a great idea environmentally. However, it’s a process that’s highly energy-intensive and quite costly. It’s also not widely practised, with only a small number of sites around the world offering it.

As advancements in technology have made plasma gasification easier to implement, it could be a key waste disposal method in the future.

Composting has been a traditional waste disposal method for many years, allowing organic waste to be reused to fertilise plants and crops. Essentially, organic waste is decomposed by microbes within a sealed container. These are regularly found in the gardens of avid gardeners.

However, in many cases composting is done on a much larger scale. With landfill tax in the UK currently at £94.15 per tonne, it makes financial sense for organisations who generate a lot of organic waste to make that waste more useful, rather than just leaving it to rot.

While the process is slow and does take a lot of land to implement, it does have its advantages. For example, it’s possible for larger organisations who generate a lot of organic waste to produce compost themselves on-site and then sell it, providing a new revenue stream.

Slightly similar to plasma gasification, incineration heats waste to transform it into base components, assorted gases and, more often than not, ash. Waste volume is reduced by about 90% and hazardous or toxic wastes can actually be gotten rid of through combustion.

Another advantage is that the heat produced can be used as an energy source, supplying power to turbines. This is known as Waste-to-Energy, which is increasingly used (there are a large amount of these types of incinerators in the UK), but quite controversial.

Similarly, some types of ash produced happen to be rich in nutrients (if the waste burnt was organic - similar to how some farmers burn fields to encourage new growth). This ash can be used in hydroponic farming.

While relatively inexpensive, incineration can cause atmospheric pollution, depending on the type of waste combusted. Additionally, some incinerators are either old or poorly-designed, allowing for pollution levels to increase. However, in some cases, large filters can be used to check this pollution.

There are many arguments that see incineration as an outdated waste disposal method, as in most cases it:

According to the Department for Environment, Food & Rural Affairs, the majority of waste currently incinerated is actually recyclable:

To create a greener economy, it’s wiser to focus on recycling programs rather than incineration.

Using a sanitary landfill (or more commonly referred to as just a ‘landfill’), involves dumping waste into a predetermined location designed for waste disposal. Landfills contain a protective layer which prevents any chemicals or contaminants from seeping into groundwater.

Each layer of waste is compacted and covered with a layer of earth, preferably with non-porous soil. In the UK, disused quarries make for popular landfills. In 2018, 23% of the UK’s waste went to landfill.

One downside is that landfills are seen as outdated, as simply burying waste doesn’t effectively deal with the waste problem. Landfills also become full over time, have the potential for environmental damage and require a lot of skilled manpower to maintain them.

If you’re more interested in recycling over incineration or plasma gasification, you can check out some of our incredibly useful machinery, such as a portable compactor. To see what kind of portable compactors are on the market today, download our brochure. Keep scrolling to find out more.

With time and labour saving capabilities, portable compactors are one of the most useful machines for small to medium sized businesses. Even larger industrial organisations have something to gain by compacting recyclable waste into saleable blocks that are not only easy to transport, but make waste disposal methods more cost effective.

To explore portable compactors and their unique specifications, just click the link below. 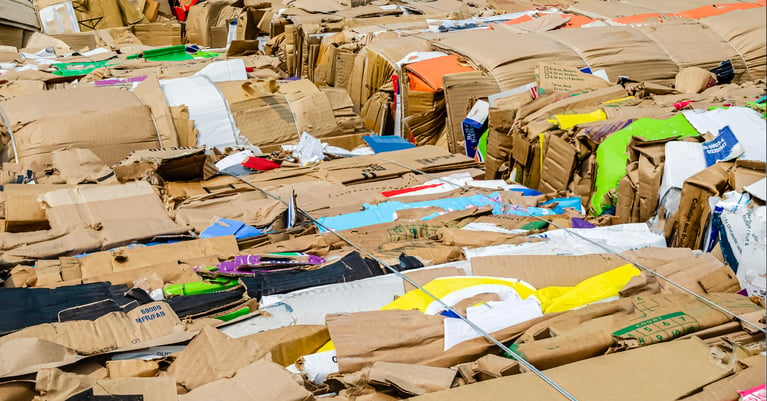 Waste Management Products And Services Tailored To You 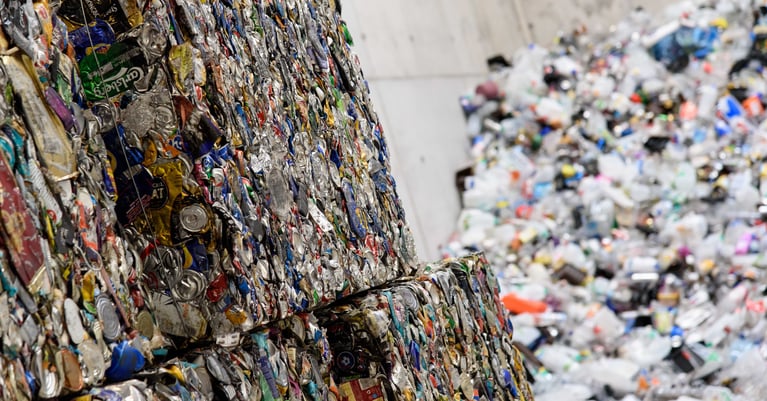 What Are The Benefits Of Waste Compaction? 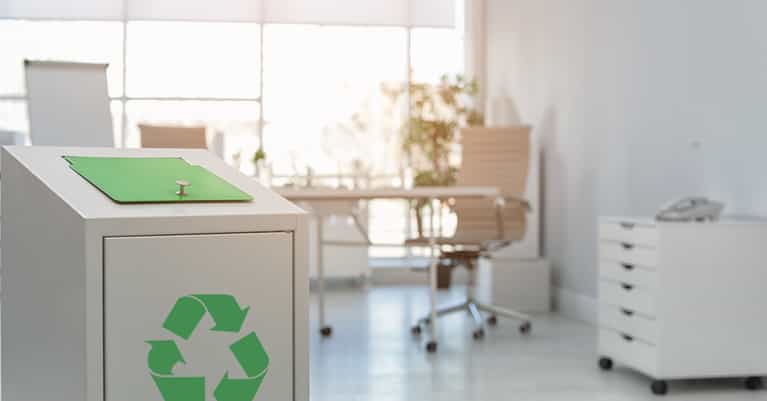 How to Reduce Your Business’ Carbon Footprint 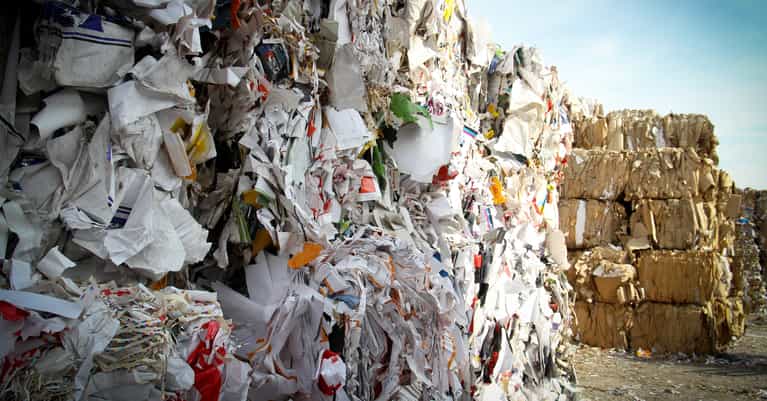 Landfill Tax Rates: What You Need To Know